Sooo... last year didn't go so well with the whole New Year's resolution thing. I was really only able to keep one of my four resolutions, and even that one only lasted about six months. But with a new year comes a new chance, so here's what I'm going for this year:

I know some people think making resolutions is silly because no one keeps them, and I can't exactly argue, with my track record. But I like taking some time--whether it be at the beginning of the year or at any point along the way--to assess where I want to be and what I need to do to get there.

Did anyone else make some New Year's resolutions? 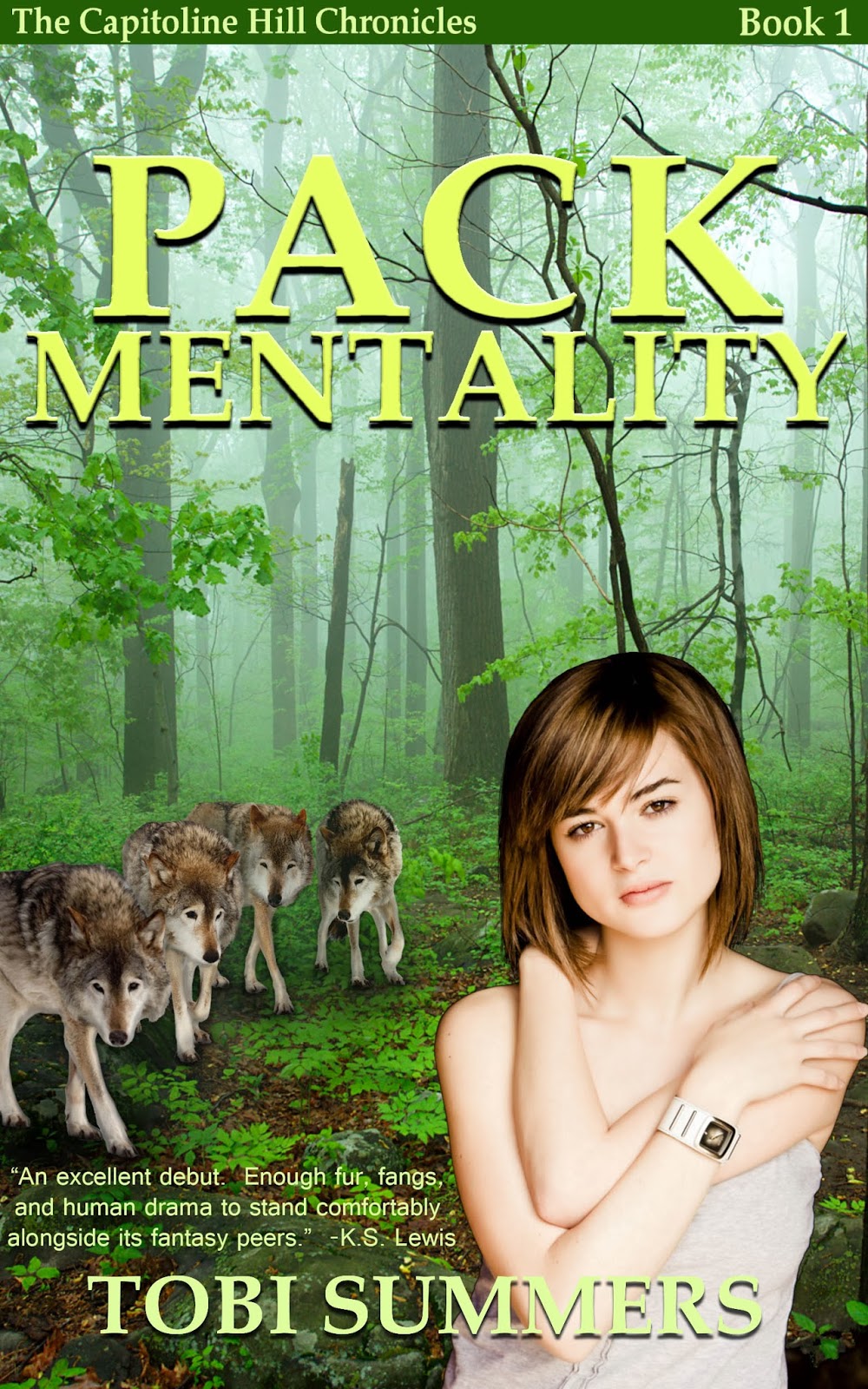 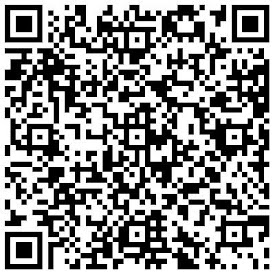